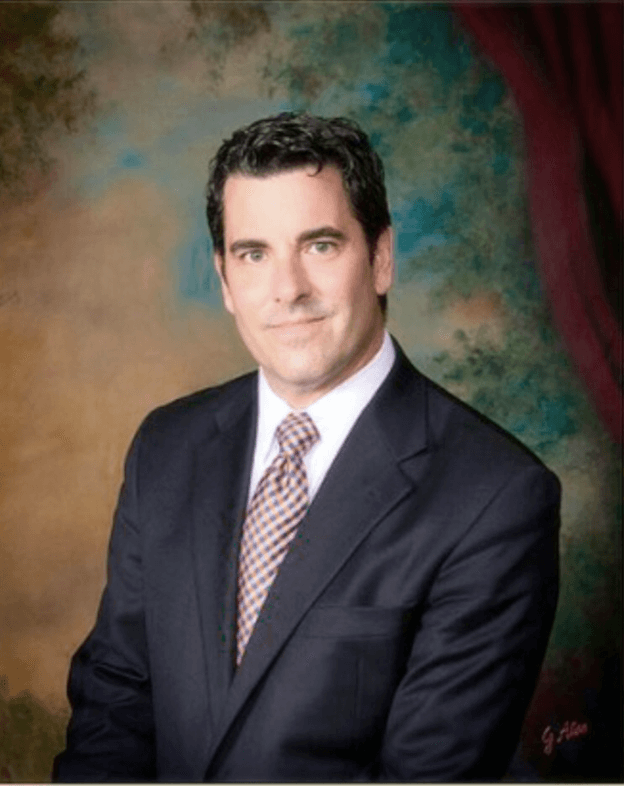 Next
Push button for menu
Welcome to the memorial page for

Welcome to the memorial page for

It is impossible to describe the impact that Pierce English had in his 19 years on earth. Words that come to mind include fearless, exuberant, faithful, relentless, and unfailingly kind.

Pierce was a free spirit with an energy level that never lagged, and a smile that no one will ever forget. He rushed in wherever he was needed by whoever needed him. He was beloved by his friends, admired by his acquaintances, and unforgettable to everyone he met.

Pierce always looked for the best in others and wasn’t shy about celebrating them. He was a quiet hero to the hundreds of children he coached in swimming and cheered on from the side of the pool. Most importantly, he pursued God in his own way, not giving up until he found Him. Pierce was a man of great faith.

He was preceded in death by his grandfather, Richard English, and by beloved family friend Gene Cummins.

In lieu of flowers, the family requests your prayers and support.

Charitable donations may be made to:

A year of daily grief support

Our support in your time of need does not end after the funeral services.  Enter your email below to receive a grief support message from us each day for a year.  You can unsubscribe at any time.